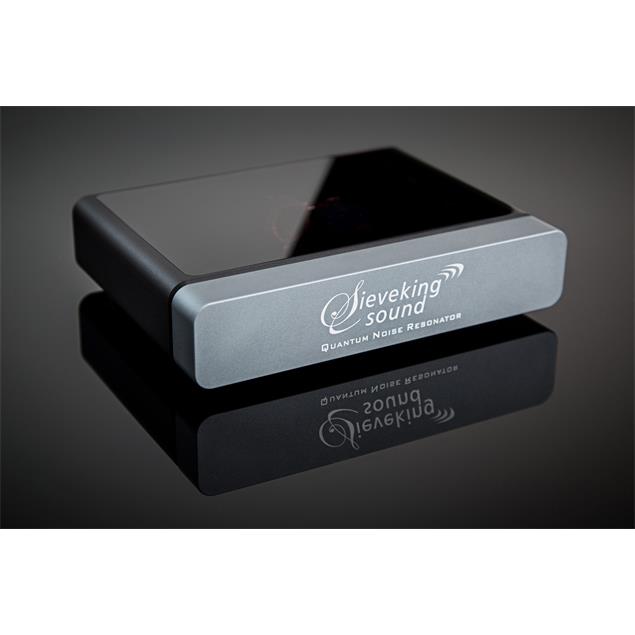 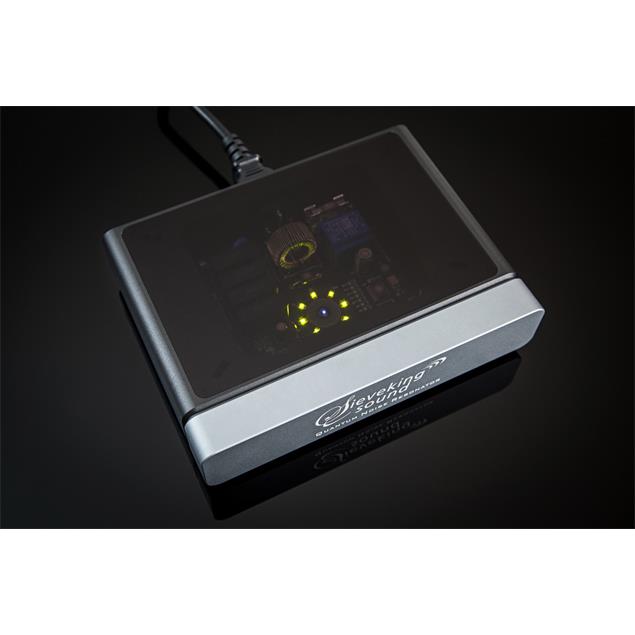 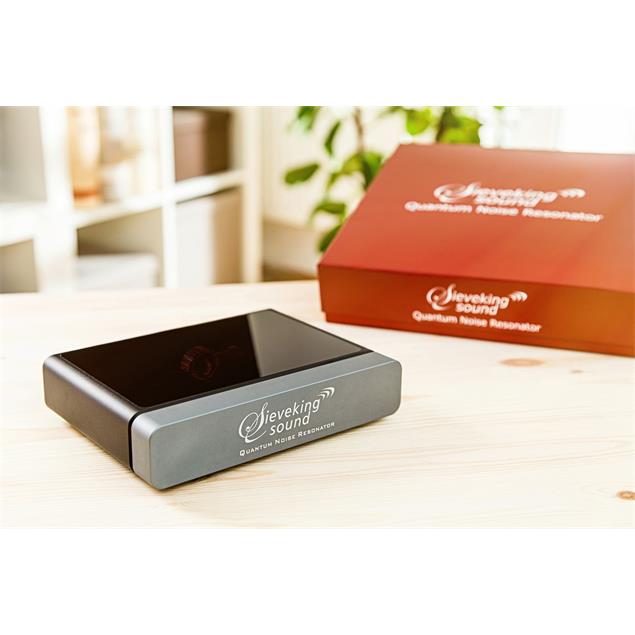 The Quantum Noise Resonator carries a mysterious name. Quantum Noise is a phenomenon well known in physics that arises when amplifying light signals and radio waves. In order to minimize this quantum noise, special circuits have been implemented in the news and X-ray technology for years, which allow a better evaluation of the signals. William Stierhout of Quantum Products Inc. of California developed an equivalent of these circuits for hi-fi applications in the late 1990s, which improves the transfer function of conductive materials. This circuit was later licensed and made available to other manufacturers under the label QRT (Quantum Resonance Technology).

In 2002, a further development of this circuit with the so-called scalar field generator in the Reimyo ALS-777 premiered and gained an excellent reputation among audiophile music lovers. However, the exact physical process behind Stierhout's circuit concept has remained in the dark for years.

A good ten years later, in 2015, the Taiwanese company Telos Audio introduced the Quantum Noise Resonator, a novel device that contained a modernized scalar field generator in a smaller size. It worked brilliantly in terms of sound, but its construction caused great skepticism among test engineers at the CE certification testing laboratory. Although a revised version would then receive the necessary certificate for export in 2016, it does rely on a universal switching power supply.

For Sieveking Sound, Telos Audio has now developed a special version of the Quantum Noise Resonator , which uses a short-circuit proof, molded safety transformer from the company BLOCK from Verden instead of the switched-mode power supply. So it is only suitable for the voltage range of 220-240 volts. Sonically, this is the best variant of the device, as well as Telos boss Jeff Lin enviously recognizes.

The Quantum Noise Resonator is connected to a power cord and is best plugged into the same power strip as the hi-fi system. It then acts as a parallel current conditioner, but unlike serial filters it does not limit the maximum voltage supply. According to Telos Audio, the device detects power line noise and power supply noise from connected equipment, and then uses quantum technology to improve the quality of the power line.

This sounds very theoretical, but it sounds good. When listening, the impression arises that the music plays against a blacker background. Instruments are presented more plastically. High-frequency sounds - such as the hi-hat of a drum kit or the sounds of a flute - are simultaneously more articulate and harmonically embedded in the sound. Overall, the whole space around the speakers seems bigger and clearer. The music just gets better into the flow and previously separately perceived melodic arches interlock.

Whoever uses the device for the first time will notice in the A/B comparison that the music seems to be quieter at first. This is due to the acoustically clearly deburred high-frequency range, which enables a more relaxed listening pleasure. The device itself does not respond to its location and can easily be placed next to or below the system. However, we recommend the use of a short and very high quality power cord: The quality of the power cord used has an unexpectedly significant impact on the sound of the entire system.

The package comes with four elastomeric buffers, which the end user can attach himself as a device foot. The surface of the Quantum Noise Resonator should be absolutely dry and dust-free.

The Sieveking Sound Quantum Noise Resonator has a continuous power consumption of about 1.5 Watts. In the event of an overvoltage, a sluggish 2 A micro-fuse strives to protect the board. Should it ever be necessary to replace the fuse, a simple suction cup helps to open the cover.

For households with modern power cabling, it is recommended to connect the electrical phase from the rear to the right of the IEC socket. 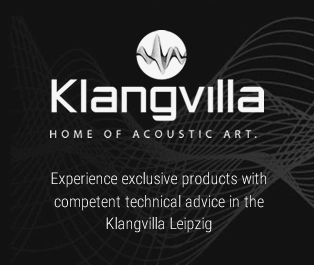 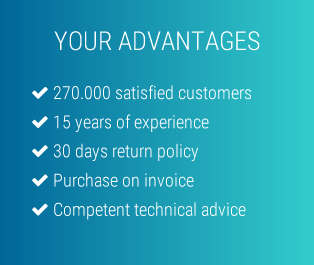 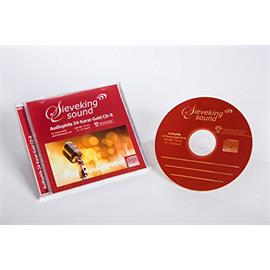 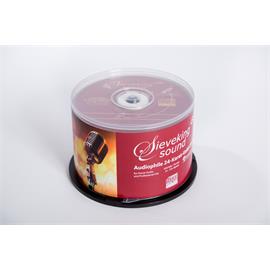 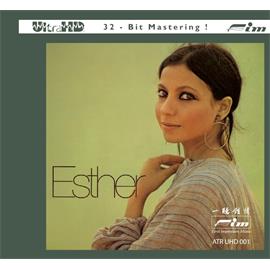 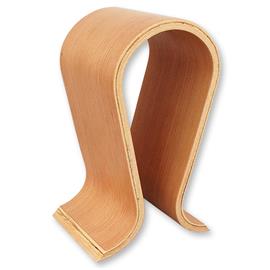 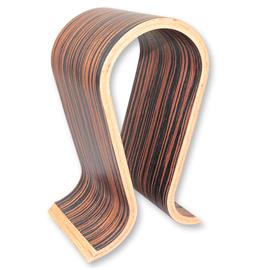 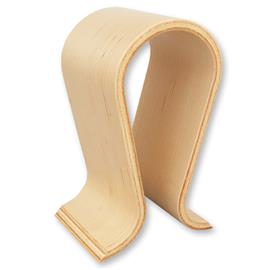 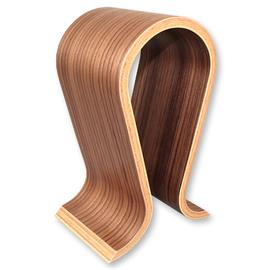 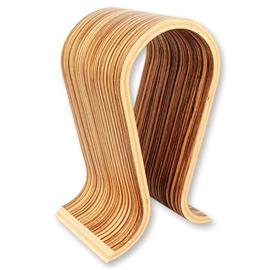 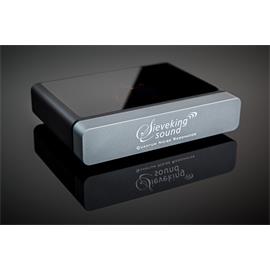 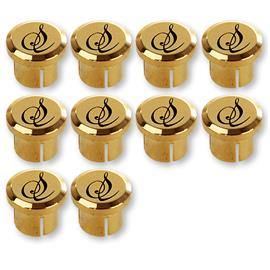